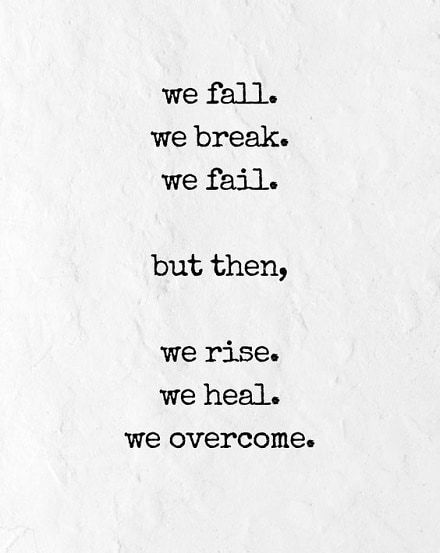 Change can come in many forms in our lives. Life changing quotes can speak to the brain, the mind, the intellect and the emotions, and these sayings have an amazing ability to enrich the way we feel about life.

If you’re searching for popular quotes to share with the people you love or just want to feel inspired yourself, browse through an amazing collection of top positive thinking quotes, quotes about self worth and best moving on quotes.

It doesn’t matter where you are, you are nowhere compared to where you can go. – Bob Proctor

We meet no ordinary people in our lives. – C.S. Lewis

It always seems impossible until it is done. – Nelson Mandela

Man cannot discover new oceans unless he has the courage to lose sight of the shore. – Andre Gide

If work were so pleasant, the rich would keep it for themselves. – Mark Twain

I can accept failure, everyone fails at something. But I can’t accept not trying. – Michael Jordan

Use what talents you possess; the woods will be very silent if no birds sang there except those that sang best. – Henry van Dyke

The final forming of a person’s character lies in their own hands. – Anne Frank

You miss 100 percent of the shots you never take. – Wayne Gretzky

You don’t have to be great to start, but you have to start to be great. – Zig Ziglar

Lay a firm foundation with the bricks that others throw at you. – David Brinkley

By changing nothing, nothing changes. – Tony Robbins

I believe every human has a finite number of heartbeats. I don’t intend to waste any of mine. – Neil Armstrong

Even if you fall on your face you’re still moving forward. – Victor Kiam

The greatest mistake you can make in life is to be continually fearing you will make one. – Elbert Hubbard

We are what we repeatedly do. Excellence, then, is not an act, but a habit. – Aristotle

As soon as anyone starts telling you to be ‘realistic,’ cross that person off your invitation list. – John Eliot

Life was meant to be lived, and curiosity must be kept alive. One must never, for whatever reason, turn his back on life. – Eleanor Roosevelt

If you run you stand a chance of losing, but if you don’t run you’ve already lost. – Barack Obama

The mind is not a vessel to be filled but a fire to be kindled. – Plutarch

To create more positive results in your life, replace ‘if only’ with ‘next time’.

Go for it now. The future is promised to no one. – Wayne Dyer

All great changes are preceded by chaos. – Deepak Chopra

History will be kind to me for I intend to write it. – Winston Churchill

Never doubt that a small group of thoughtful, committed, citizens can change the world. Indeed, it is the only thing that ever has. – Margaret Mead

There is nothing brilliant nor outstanding in my record, except perhaps this one thing: I do the things that I believe ought to be done… And when I wake up my mind to do a thing, I act. – Theodore Roosevelt

The world as we have created it is a process of our thinking. It cannot be changed without changing our thinking. – Albert Einstein

One finds limits by pushing them. – Herbert Simon

Many of life’s failures are people who did not realize how close they were to success when they gave up. – Thomas A. Edison

Getting over a painful experience is much like crossing monkey bars. You have to let go at some point in order to move forward. – C.S. Lewis

Mystery creates wonder and wonder is the basis of man’s desire to understand. – Neil Armstrong

If we all did the things, we are capable of, we would literally astound ourselves. – Thomas Edison

One day your life will flash before your eyes. Make sure it’s worth watching.

Life is a series of natural and spontaneous changes. Don’t resist them; that only creates sorrow. Let reality be reality. Let things flow naturally forward in whatever way they like. – Lao Tzu

Best Life Changing Quotes To Get You Motivated

Top Sayings That Change Your Life 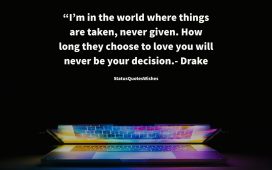 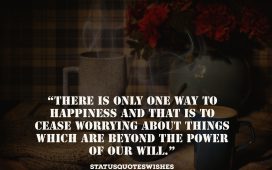 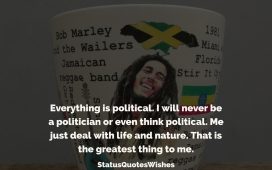 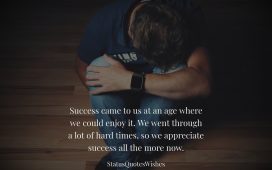 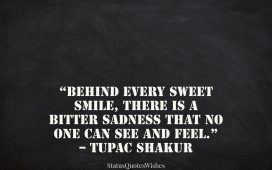 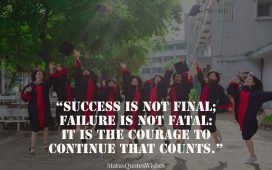